Ciaran Kennedy < back to executive board 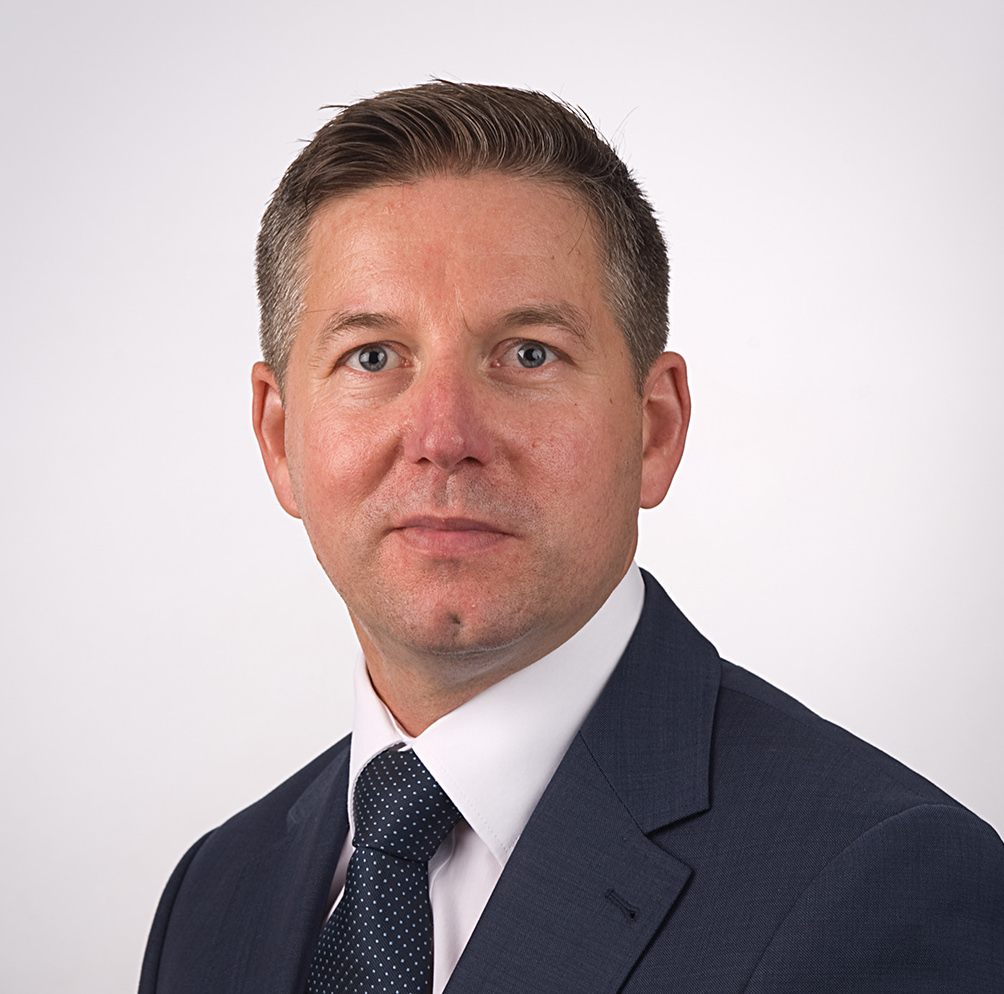 Ciaran Kennedy BScEng(Hons), DipStructEng, MIStructE, MIEI,CEng, FConsEI Chartered Engineer, Managing Director of Barrett Mahony Consulting Engineers (BMCE), was elected ACEI President at the ACEI’s AGM on 6 April 2018.  He was honoured to be chosen to represent the association and its members and dealt well with both the challenges and opportunities that are presented over the course of the year.

Ciaran was first elected as a member of the ACEI Executive in 2007 and has served on the Executive Board under many esteemed presidents over the past decade in a variety of roles including:  convenor of the Structures committee; convenor of the CPD Committee; Honorary Secretary, second Vice-President and Vice-President.  He has also maintained active involvement in the Structures Committee of the ACEI since 2002, keeping him abreast of technical developments in the construction industry which has seen recent fundamental changes in procedures, legislation and regulations.

An innovative, creative engineer and problem solver with a strong work ethic, pushing the boundaries of design whilst respecting the appropriate limitations, Ciaran has demonstrated strong collaboration ability with natural communication skills. Technical skills and experience include a broad range of structural types and forms including commercial, retail, residential, healthcare and education utilising a full spectrum of construction materials.