Jim Mansfield < back to executive board 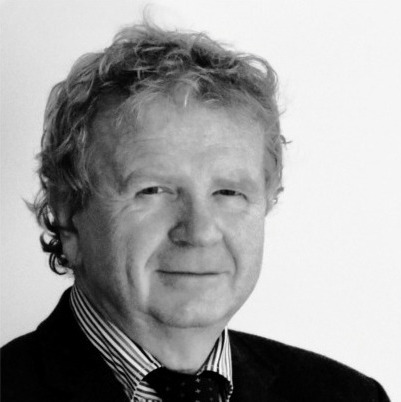 Jim Mansfield is a Director of Kavanagh Mansfield & Partners. He graduated in Engineering from University College Dublin with a first class honours degree. He worked in private practice initially with Joseph McCullough & Partners and with Kavanagh Mansfield & Partners and its predecessor companies. He is a Chartered Engineer (CEng BE), Fellow of Engineers Ireland (FIEI), a Chartered Member of the Institution of Structural Engineers (MIStructE) and a Fellow of the Association of Consulting Engineers of Ireland (FConsEI).

He was project leader of the Design Team awarded an Excellence Award of ACEI for Structural Design, 1998 for Dun Laoghaire Rathdown County Hall. He was awarded the Mullins Silver Medal for best Paper presented to IEI for a paper on the design of Dun Laoghaire Rathdown County Hall. He is actively involved in European and Irish committees on "Actions on Structures" and is chairman of the NSAI Eurocode Consultative Committee, a member of the NSAI Construction Standards Committee and a past chairman of the Irish Concrete Society. Jim has a wealth of knowledge in all aspects of Structural and Civil Engineering and has undertaken expert witness roles in many legal disputes.