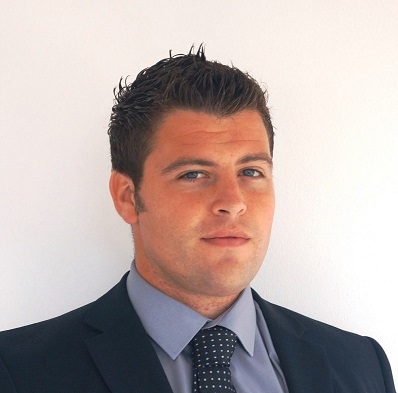 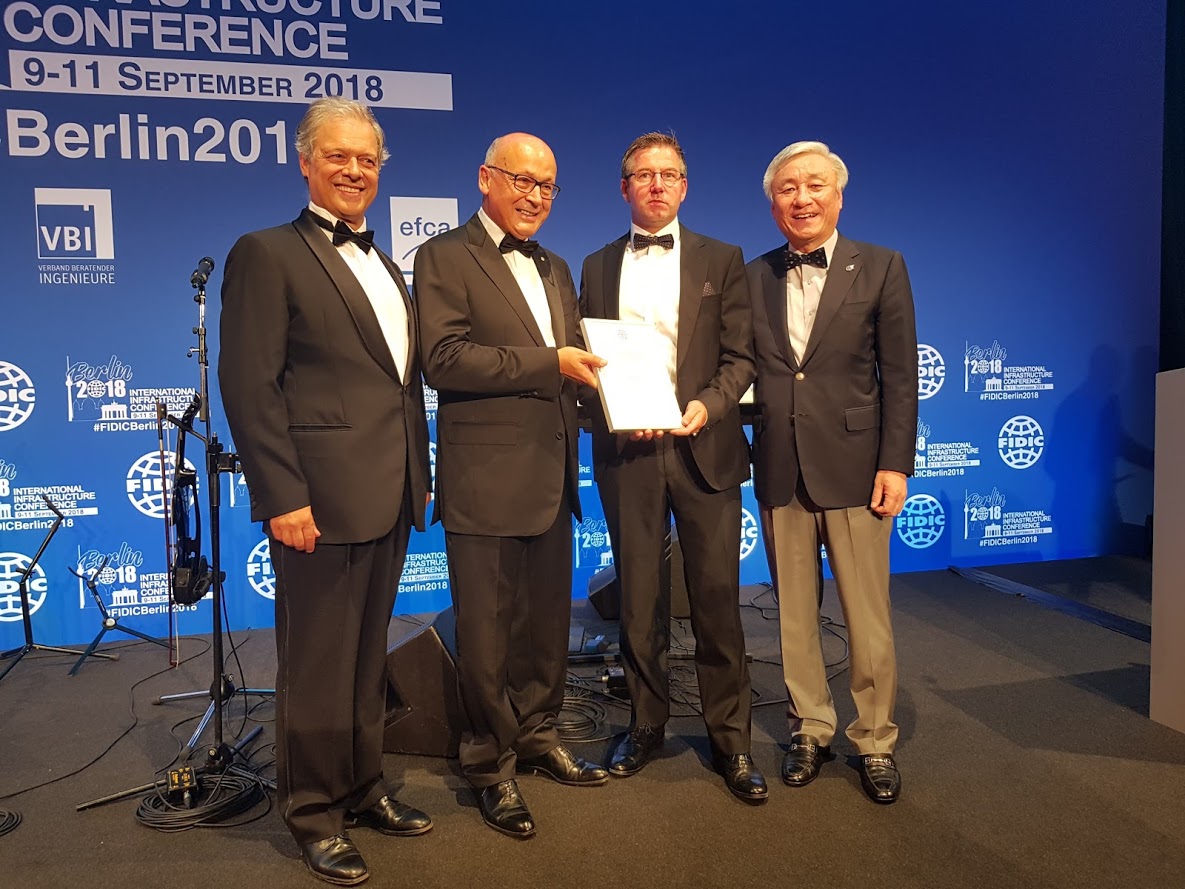 
ACEI is delighted to congratulate Dr Paul Doherty who was announced as the Runner-Up of the FIDIC YP Award (Young Professional) at the recent FIDIC Conference in Berlin on 10 September 2018.

Paul was also the recipient of the 2017 ACEI Emerging Professional Consulting Engineer of the Year (EPCE) Award, and went on to win the EFCA YP Award (European Young Professional award), announced at the EFCA 2017 Conference in Copenhagen, Denmark in June 2017.

Paul is the Managing Director and one of the founding partners of specialist geotechnical engineering consultancy in ACEI Member firm Gavin and Doherty Geosolutions.  He is also a member of the ACEI Executive Board, having been elected in 2018.