Anne Marie Conibear < back to executive board 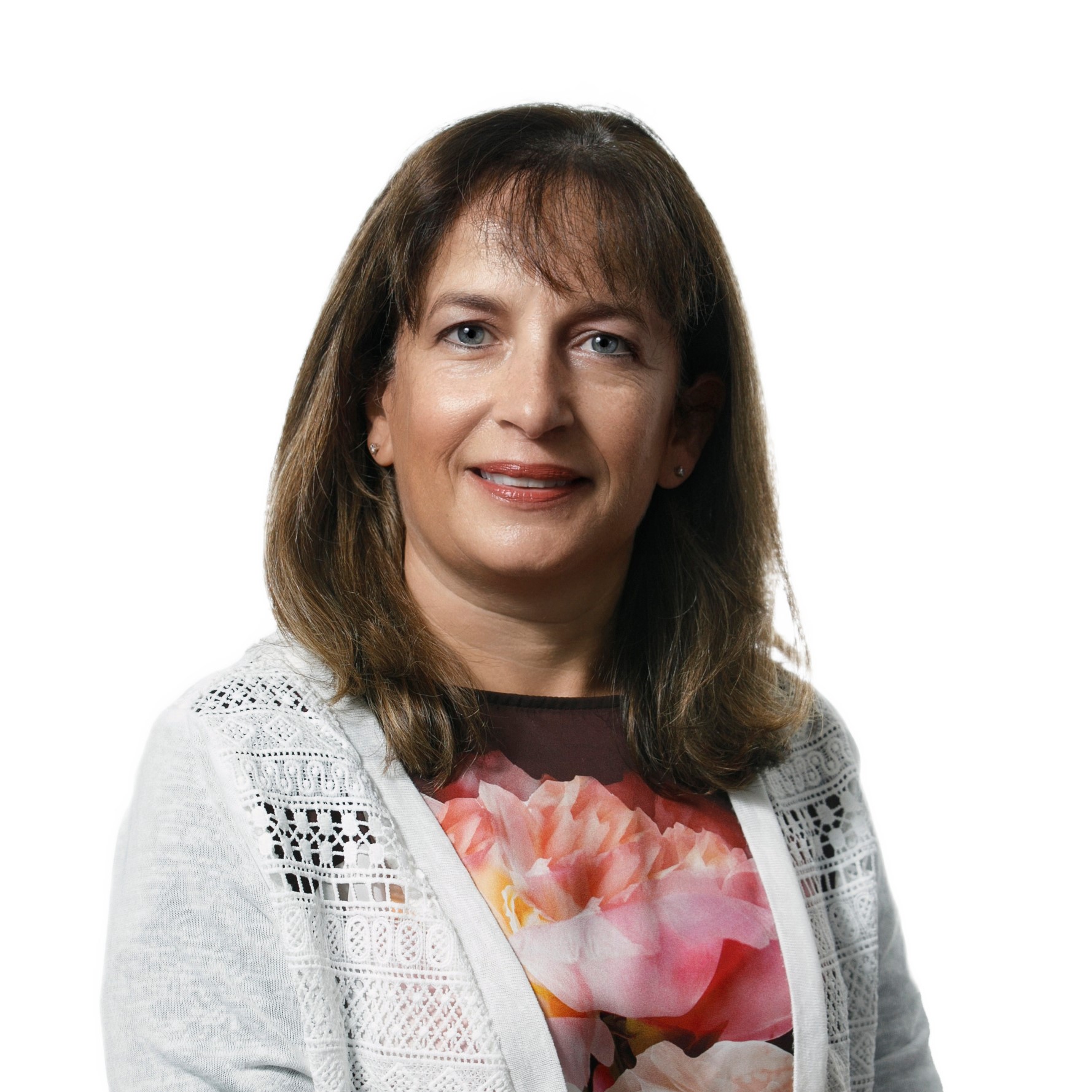 Anne Marie Conibear career extends over 28 years working both nationally and internationally in the water services sector.  She has been involved in every aspect of the design and construction of major water and wastewater schemes following them through the full lifecycle from concept to handover, including oversight of O&M contracts.

Anne Marie started her career in in the UK, working for large international consultant where she became Chartered with the ICE.  She joined J. B. Barry and Partners on her return in 1998.  Since then she has progressed her professional status becoming a Fellow with Engineers Ireland and a registered Fellow of the Association of Consulting Engineers of Ireland.  In 2016 she was appointed as a Director of J B Barry and Partners and is responsible for oversight of water services projects in Ireland and international assignments.