Tim Murnane < back to executive board 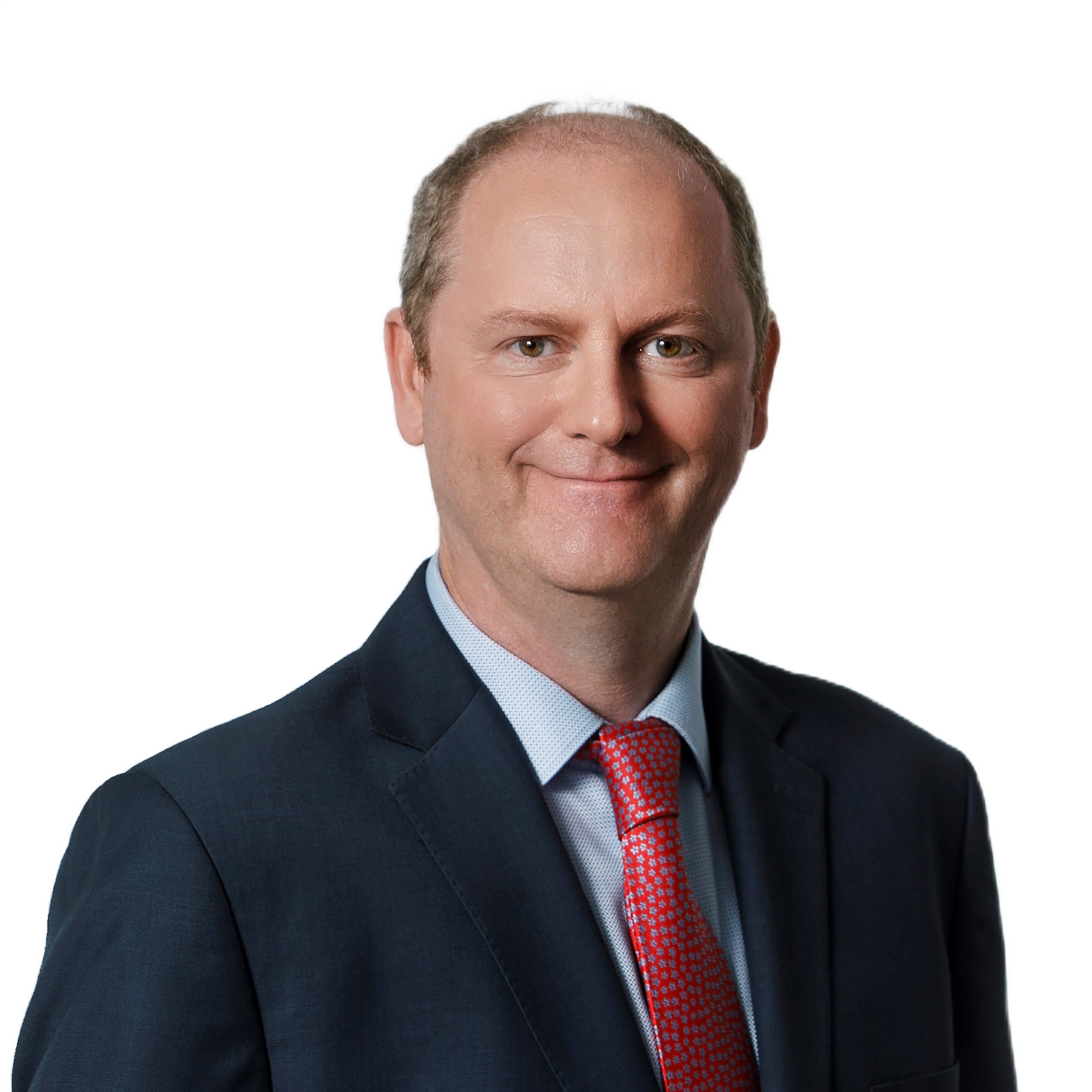 Tim is a graduate of Queens University Belfast where he received a first class honours degree in Civil Engineering. He has almost 25 years relevant industry experience, initially in the UK with Arup and the Kier Group, before returning to Ireland in 2001 to work with PUNCH Consulting Engineers. In 2009 Tim set up Murnane and Partners Consulting Engineers, which merged with PUNCH in 2014. Tim became Managing Director of PUNCH in 2017.

Tim has vast experience in both Civil and Structural Engineering which includes elevated railway structures, bridges and buildings across a range of sectors for both the public and private clients. He also has extensive experience as an Expert Witness.