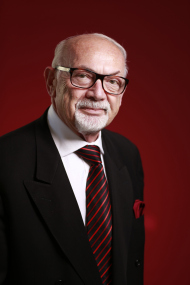 ACEI Past President Dr Nael Bunni has been honoured by FIDIC with the Louis Prangey Award 2018.

The Louis Prangey Award, the highest recognition for dedicated service to FIDIC, was named after the founding FIDIC President, Louis Prangey. The Louis Prangey Award was established to be presented to a person who has rendered significant service to the Federation and/or to the profession of independent consulting engineering, and who exemplifies the objectives of the Federation. The recipient is considered to be a role model for the consulting engineering industry.

Dr Bunni is a Chartered Engineer, registered Chartered Arbitrator, Conciliator and Mediator. He is also a visiting professor in construction law and contract administration at Trinity College Dublin. He is past president of the Association of Consulting Engineers of Ireland (1987-88); past president of the Chartered Institute of Arbitrators (2000-01); and past chairman of its Irish branch (1986-89). Between 1994 and 2007, he was a member of the Board of Directors of the London Court of International Arbitration.  From 2004-2012 Dr Bunni was chairman of the Dispute Resolution Panel of the Institution of Engineers Ireland.  Read more here. 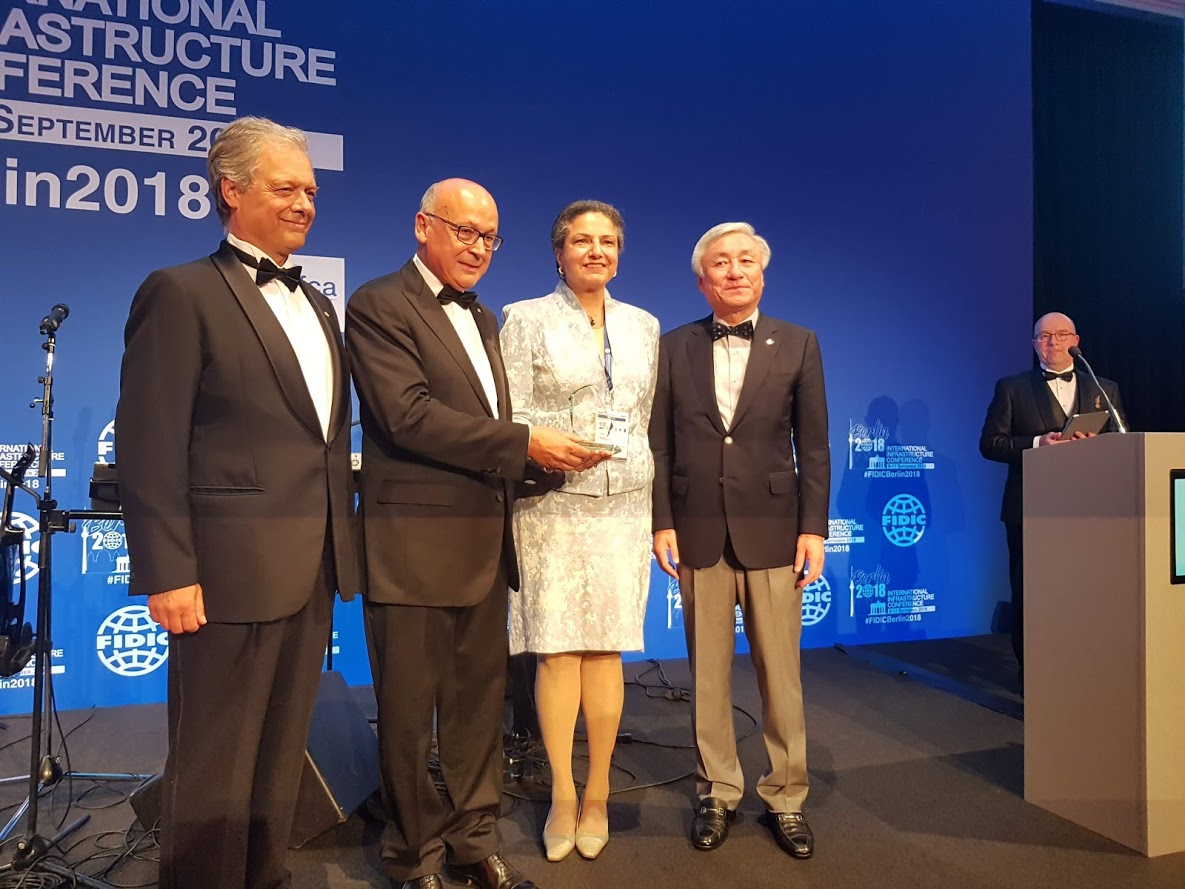 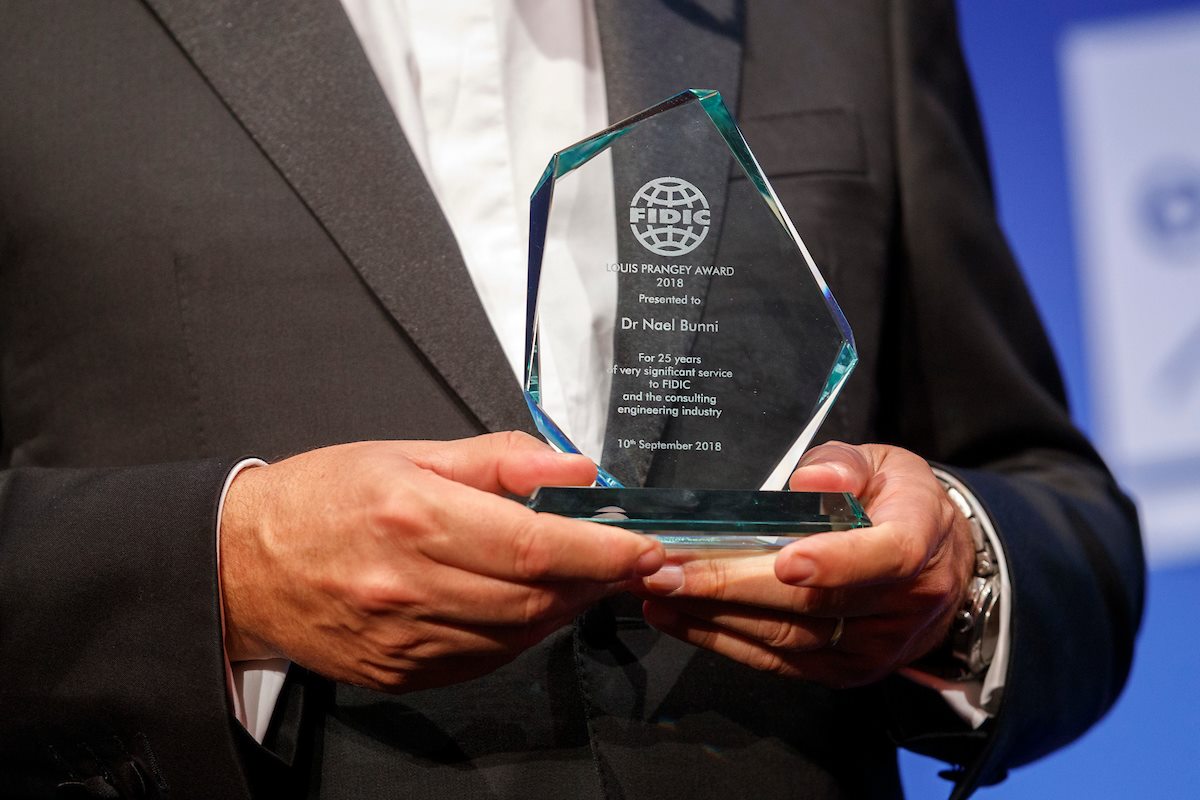