Peter Rice: An Engineer Imagines< back to news 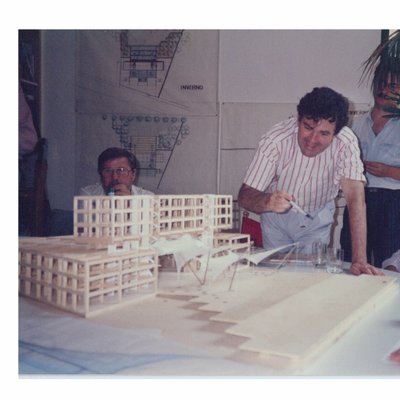 A tribute to the life and ideas of Peter Rice, former Arup employee,  one of the most distinguished structural engineers of the late 20th century, is showing on RTÉ ONE tonight, 9th May @22.15.
The film traces his career from his native Ireland, through London, Sydney and Paris, revealing how he pushed the boundaries of art and science until his untimely death in 1992.

The trailer can be seen here.